It is now well understood that gender norms, as they affect both women and men, underpin the HIV epidemic and need to be addressed urgently. Women are much more vulnerable to HIV infection; men are much less likely to get tested for HIV, less likely to access and adhere to treatment, and are thus disproportionately more likely to die of AIDS than their female counterparts. In Eastern and Southern Africa, 58% of new infections were among women; 67% of women living with HIV are on treatment, while only 51% of their male counterparts are on treatment. AIDS-related deaths declined more rapidly between 2010 and 2016 among girls and women (48%), as opposed to AIDS-related deaths among men and boys, which only declined by 29%. As a result, the majority (54%) of all adult AIDS-related deaths were among men. 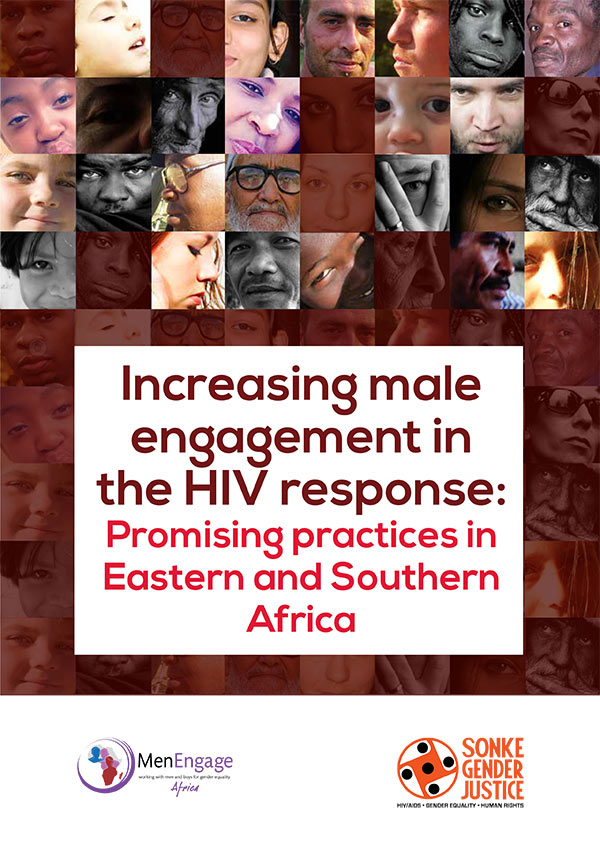